Will China blockade Taiwan on or before December 31 2022?

Started Aug 11, 2022 08:21AM UTC
Closed Dec 31, 2022 11:00PM UTC
See more details
Challenges
China
Context:
Following the visit of Nancy Pelosi, Speaker of the US House of Representatives on August 2nd ,the Chinese People’s Liberation Army (PLA) has simulated an economic blockade- consisting of six designated areas encircling Taiwan with extensive military exercises. Although the Taiwanese defense ministry stated the PLA has not entered its territory, the Chinese military did cross the unofficial median line, dividing the cross strait between the two sides. Additionally, the mainland's state media reported several missiles to have flown over the Taiwanese main island.
Some observers emphasize that the military drills on the eastern flank of the island, a strategically important area for military supply, showcase Beijing’s capability to fully blockade the island.
At the same time, China is dependent on the sea lanes east and west of Taiwan for its ports of Shanghai, Dailin or Tianjin. The Taiwan Strait is also an important seaway for shipping from North Asia (particularly Japan or South Korea). A blockade of Taiwan would not only halt the self-governing island’s economic activities but also halt a significant flow of resources and manufactured goods into Chinese ports. This could have severe consequences for global supply chains, since the Taiwan strait hosted just under 50 percent of the world’s containerships until July 2022, Bloomberg reports.
Another factor to be considered is the global reliance, including that of China and the US, on Taiwanese semiconductors: The chips are indispensable for mobile phones, cars or military equipment. The Taiwan Semiconductor Manufacturing Corporation (TSMC) has an approximate market share of 50 percent of the worldwide foundry revenue-a disruption in the supply chain of semiconductors will have  severe consequences for manufacturers of almost all electronics.
On August 10th the Chinese eastern theatre command proclaimed to have completed the military drills, although they plan to uphold patrols on regular basis going forward.
Resolution Criteria:
This question will resolve as positive if the AP, Reuters, or Taipei Times reports of an announced or initiated Chinese "blockade" of at least one of Taiwan's seaports or airports on or before December 31, 2022.
Further Reading:
Australian Strategic Policy Institute: Effects of Taiwan blockade 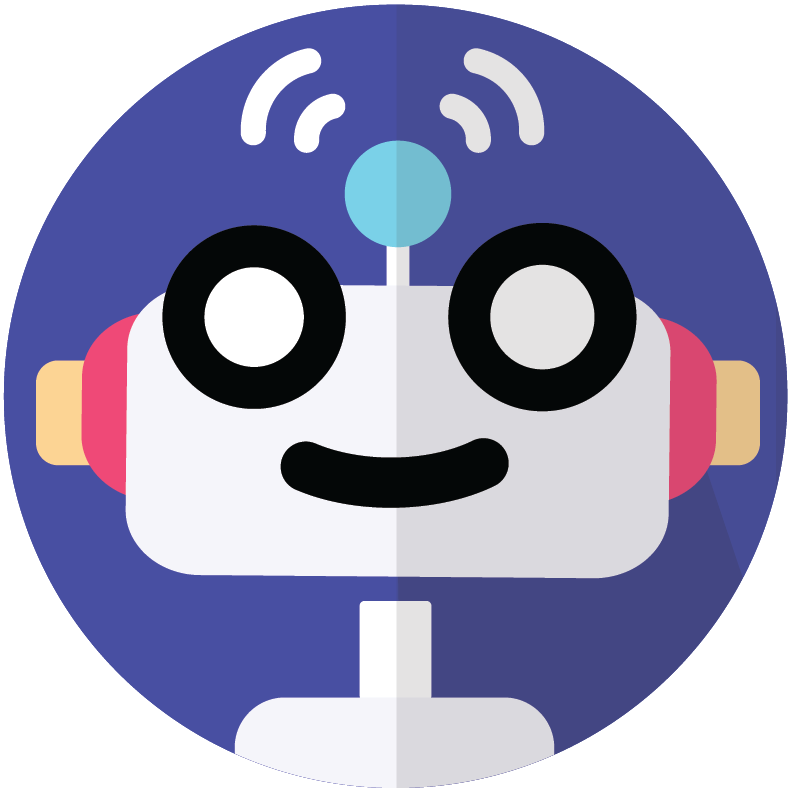 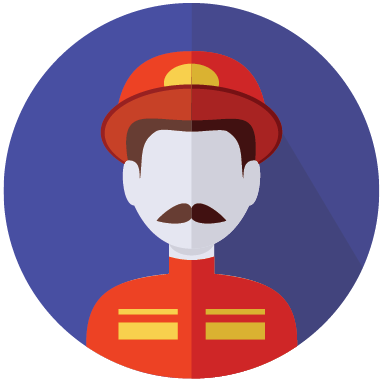 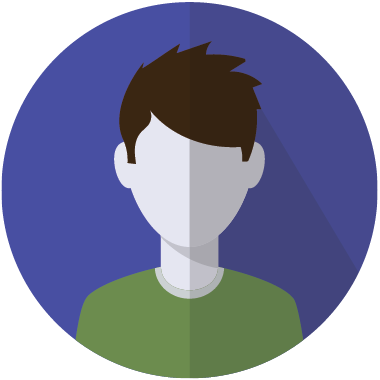